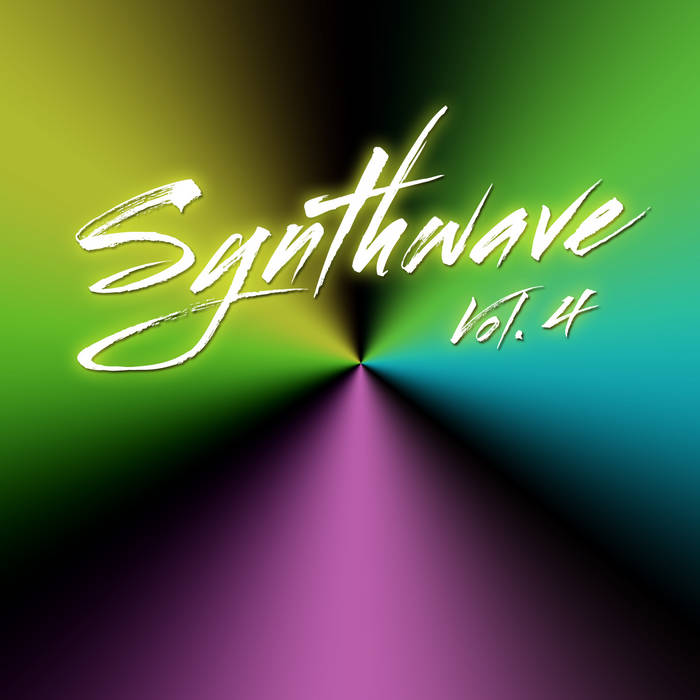 Faith in the Glitch

This is the 80s Soundtrack for your modern life! Go „Back To The Future“ with great electronic music artists, who are producing some of the same sounds we know and love from the 80s, but with a modern touch.

Following the success of the 80s based series „Stranger Things“ on Netflix, the Soundtracks for Movies like „Kung Fury“, „Drive“ or „Turbo Kid“, lifting Retro Synth Music into a mainstream audience and the great work from fast growing YouTube Networks like NewRetroWave or the label Blood Music, placing their act Perturbator with a song in the MTV EMAs 2016 show, Kiez Beats set up the next amazing Compilation with so called Synthwave, Outrun Electro, Dreamwave, Retrowave, Dark Synth and related genres tracks - all 80s inspired Synthesizer based modern electronic Music, that is created as a homage to the classic 80s Culture, Sounds and Emotions, similar to what Daft Punk did in the late 90s.

Aesthetically, Synthwave gives a retrofuturistic perspective, composers such as John Carpenter, Vangelis and Tangerine Dream are frequently cited as influences and the sound of College („A Real Hero“), Johnny Jewel („Under Your Spell“) and Kavinsky’s „Nightcall“ that became a hit for the movie „Drive“ starring Ryan Gosling and also featured in Video Games like Grand Theft Auto and Gran Turismo, is very characteristic for Synthwave as a genre.

Kiez Beats already released a lot of huge compilations with some of the leading artists of this style like Le Matos, Mitch Murder, Miami Nights 1984, Electric Youth, Futurecop!, Lifelike, Anoraak, Com Truise, Power Glove, Waveshaper, Lazerhawk and many more. The label generated millions of views on Soundcloud and Youtube, placed tracks in commercial TV & Movie productions like „Roadies“ from Oscar® winner Cameron Crowe and J.J. Abrams (Star Wars: The Force Awakens) and helped this genre a lot to get heard.

Bandcamp Daily  your guide to the world of Bandcamp

MF DOOM is given his flowers, plus appearances from MC Jada Imani and Stanley Ipkuss